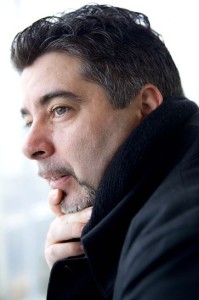 I was fortunate to work along side with Guigiaro not long after I join the company.It was my biggest dream working with Guigiaro and the extra token was we worked together to design a Maserati.Maserati3200 GT was front line products after Ferarri took over Fiat. A new Maserati. Even the car manufacture worked hard on this.It was really an exciting project.
That was when I realize that a car designer need the experience in car manufacturing too….Learn more

The Most Common Mistakes That Students Make in Their Car Sketches – 2. Lines

The Most Common Mistakes That Students Make in Their Car Sketches – 4. Drawing Tires and Ellipse Drawing
Facebook Twitter Linked in Pocket