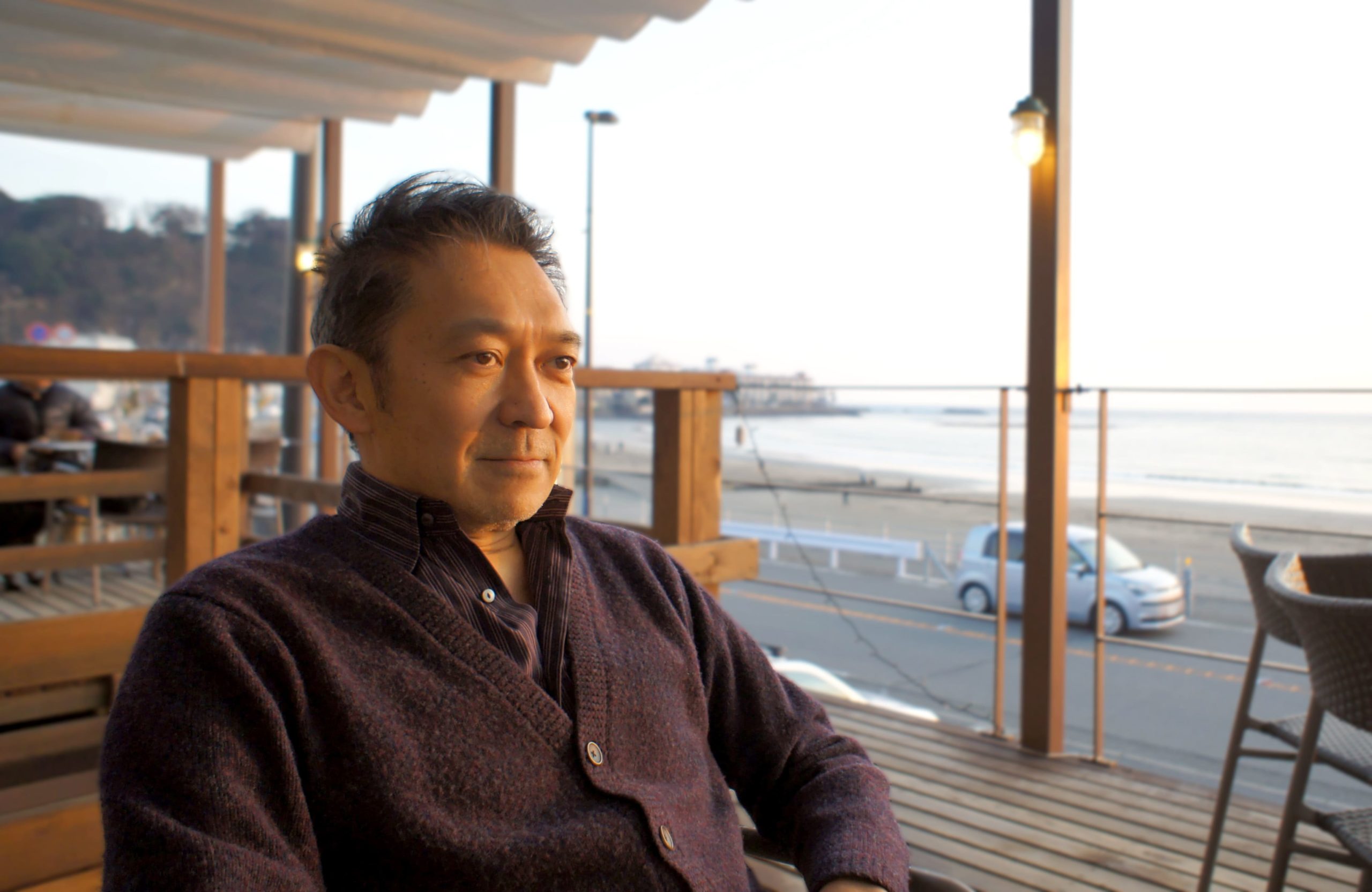 He was born in Suginami ku, Tokyo. While he was studying under the Engineering department at Waseda University, he made a decision to become a car designer and subsequently, entered Art Center College of Design (ACCD). After graduating from ACCD, he spent 7 years at Opel as a car designer. Then, he transferred to Stile Bertone and worked on numerous projects. In 1992, he returned to Japan. Through working at Future technology laboratories INC., he currently runs his own product design company, and he is also assigned as a director at SQUAMA Inc. In 2014, he assumed an instructor at Car Design Academy.

“In Japan, internships are a place where automakers seek young designers. The fact that only a select few students can participate in each internship, and the makers recruit a fewer number of students among those attendees after the internships. I think the employment door doesn’t open enough to the people who wish to work at their design division. And, students in Japan tend to think that an internship is the only place where they can get a chance to be hired. However, most of foreign makers adopt a year-round recruitment system, and students need to market themselves, in contrast to Japan’s system.
When you think only inside of a box, it causes a narrow solution. In my time, I could not find enough information about car designers. Not like the old days, there is much information available on the Internet today. Car Design Academy also offers helpful information for you. If you would like to be a car designer, I encourage you to try every conceivable way. Good luck on your journey.”

Great Dreams Begin with a Dreamer: Capture it Now at Car Design Academy

#6 CDA Design Comeptition: “An ambulance that will serve your city ten years from now